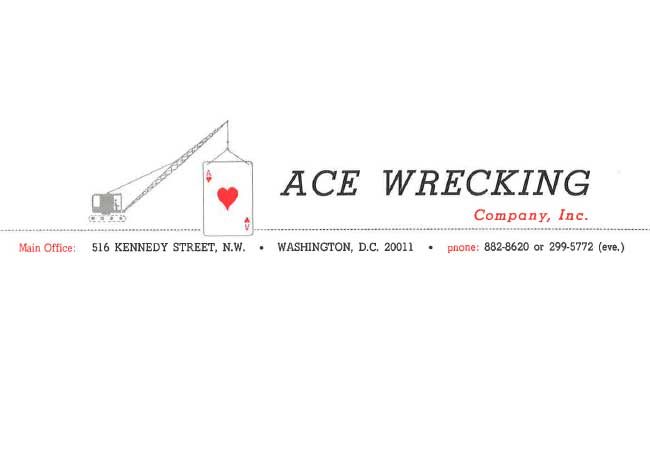 Originally founded in 1936, the ACE Wrecking & Building Material Company dismantled many structures where massive federal government buildings and public facilities now stand. In those days in the midst of the Great Depression, building materials such as framing lumber, brick, windows, doors, plumbing fixtures and piping, slate roof shingles, and even nails were reused and re-purposed as a matter of course. The collection drives for rubber, wood, scrap metal, and other materials during the World War II years that followed demanded the re-use of almost all of the by-products of any raze operation in the Washington, DC area. […]

Inaugural Stands at West Front of US Capitol – 1949 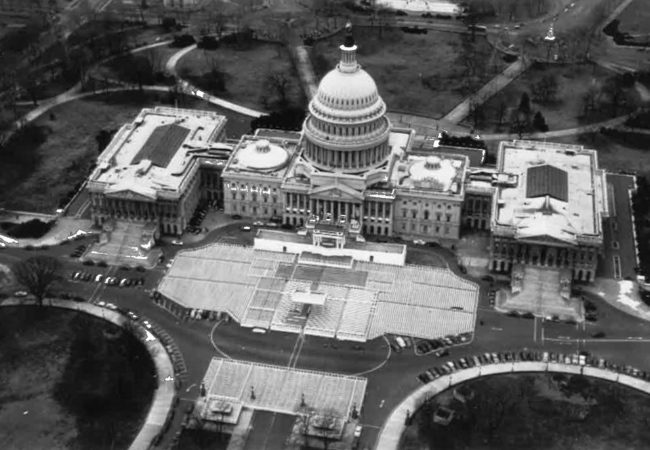 Starting in 1949, with the inauguration of Harry S. Truman, huge wooden inaugural stands were constructed on the West front of the US Capitol. Following the ceremony, ACE Wrecking performed the subsequent dismantle and salvage of the stands. Although the inaugural stands are now erected on the East front of the Capitol Building, ACECO still proudly performs this work to this day, with the resulting materials still being re-used and recycled. […] 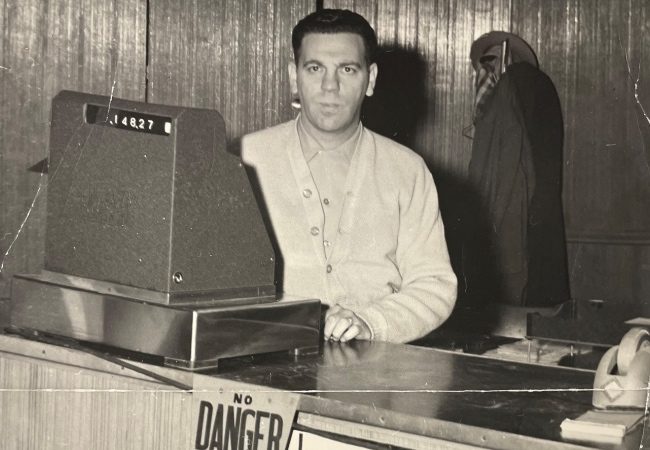 Sam Mostow, pictured here in the early 1950’s manning the counter at the ACE Building Material Company salvage yard, was President and a second-generation family owner of ACE from the 1950’s through the 1970’s and early 80’s. ACE’s meticulous attention to detail in their salvage operations earned them the reputation for providing the highest quality of salvaged materials in the recycling market of the 1950’s and 1960’s . […]

The house in this photo was scheduled for demolition to make room for a retail development in Montgomery County, Maryland. It is in the process of being dismantled, with brick, slate roof shingles, windows, framing lumber, siding, and even metal flashing being carefully salvaged for re-sale and re-use. ACE has been recycling since WAY before it was fashionable to do so; in part because it just makes good sense! […]

In 1981, Lew Citren became the third generation of the family to assume control of ACE, updating the name to ACECO, and expanding the business into environmental remediation, historic restoration, and large-scale mechanized demolition. As the face of downtown Washington, DC changed and became more modern, ACECO was there modifying or removing the old structures to make way for the new. […]

In 1988, ACECO demolished the vacant Thompson’ Dairy Building in downtown Washington DC’s central business district as part of our ongoing involvement in the redevelopment and modernization of the DC Metropolitan Area. […] In 1998, Michael Citren and Rob Wilson became the fourth generation of the family to lead ACECO as President and Executive Vice President, respectively. Together, over the past three decades, they have advanced ACECO’S abilities as the leader in demolition for the mid-Atlantic region. Currently, they serve as Chairman and Director of ACECO and remain actively involved in ACECO’s business. […]

In 2000, as the new millennium dawned, ACECO purchased a property in much need of restoration in downtown Silver Spring, Maryland. Following extensive renovations which were among the first of such project in the revitalization of Silver Spring throughout the first two decades of the new millennium, ACECO is proud to call Silver Spring and the Washington DC Metro area its home base. From this location, we are able to serve the Washington/Baltimore/Richmond Mid- Atlantic corridor, to include expansion to the Eastern Shore, West Virginia, and Pennsylvania. […] 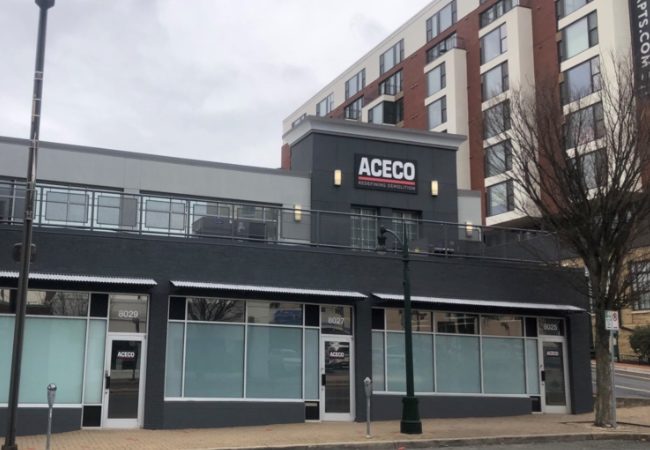